Myles Downey is an acknowledged authority on Performance, Coaching and Leadership.  He is a keynote speaker and a business performance coach.  As an author, he has written three classics in the coaching and performance arena, ‘Effective Modern Coaching’, ‘Effective Coaching’ and most recently ‘Enabling Genius – a mindset for success in the 21st Century’.

Myles is a business performance coach with a focus on Leader Performance: helping leaders deliver meaningful results.  One of the leading coaches in Europe he has extensive, global experience spanning thirty years, Myles has worked across the C-suite in some of the most prestigious organisations and in the widest variety of industries including Banking and Financial Services, Manufacturing, Oil and Gas to Professional Services and the Public Sector.

In 2017, Myles was asked to work with the Senior Coaches to the England Rugby Team. This followed directly from an engagement 2016 when he worked with the New Zealand Elite Rugby Coaches.

Myles has been at the forefront of coaching not only in the UK but also right across Europe and into the near and far east, while being one of the first European coaches invited time and again to teach in Russia.

In his role as a keynote speaker he has been invited to speak at the BBC’s Conference for its top 400 senior executives, the McKinsey Global Partners Conference in Singapore and the ICF Global Conference in Malmo, to mention but a few engagements. Tim Gallwey, creator and author of the ground-breaking Inner Game concept, asked Myles to deputise for him at a Lockheed Martin Senior Executives Conference in Austin, Texas.

Something of an entrepreneur, Myles was part of the team that established The Alexander Corporation in 1987, which was acknowledged by The Economist Intelligence Unit as “the leading provider of Executive Coaching in Europe” in 1993 and again in 1995.  In 1996, Myles went on establish The School of Coaching, a highly respected provider of coach training and executive coaching in the UK and Europe.  In 2017, Myles joined with People Squared Solutions to develop an app to ‘democratise’ coaching and learning.  The mobile learning App, ‘Boost Leadership’, is currently making a critical difference to users in their thousands in New Zealand, China, Russia, and Europe and South America.

As an author Myles published ‘Effective Coaching’ in 1999, it was re-written and re-published in 2003 and then again in 2014 as ‘Effective Modern Coaching’. The book has gone on to sell well over 100,000 copies and been translated into four languages, it also features on the curriculum on many coaching schools and sport training institutions.

Keen to embrace other ways of working with organisations and individuals, Myles has continued to develop other projects, which include ‘Enabling Genius Research Project’ with a team of 20 consultants and coaches. The book “Enabling Genius – a Mindset for Success in the 21st Century’ was published to acclaim in 2014.

‘The Enabling Manager’, written with Ian Harrison, will be published in Spring 2022.

As a part of the Enabling Genius Project, which led up to the book and to practice what he preaches, Myles committed to re-learning how to play tennis with the intent of returning to competitive tennis in senior’s tournaments.

Myles lives in London. He was born in Dublin, Ireland in 1959.

GET IN TOUCH NOW 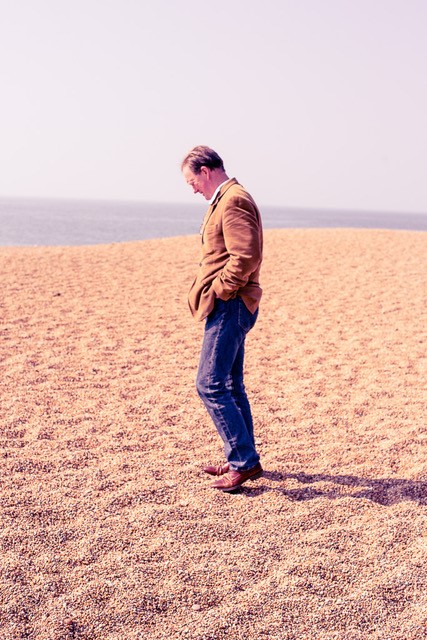